Abstract Photography of Beauty and Mystery

Henryk Hetflaisz (b. 1978) is a Polish-born photographic artist, working in London.

He has had one man shows in London’s Surface Gallery and at Gallery 27 on Cork Street.

He has worked with the Jeu de Paume and the Fitzwilliam Museum.

The Editor of Modern Painters, Karen Wright describes his work as “experiments in capturing movement using "traditional methodology" with no digital trickery, to create a series of seemingly abstract photographs of great beauty and mystery.”

In the introduction to his 2012 show, Shadow Figures, the author and historian Professor Gail Buckland, former curator of the Royal Photographic Society of Great Britain, described his work:

Hetflaisz has a deep sense of nature, the magic of the earth and man’s place in it.  Each picture is indefinable, timeless, impossible to categorize, symbolic. Each picture challenges the viewer to make up his or her own story about what they are seeing and, like origin myths, where it came from.  His work leaves the viewer in reverence of the beauty of the work and his mastery of the photographic process.”

Here, Hetflaisz seeks to strip our naked self one level further, beyond nakedness, beyond perceived reality into the realm of the spirit to the protean energy of light that bonds us.  Like Robert Frank, one senses Hetflaisz’s desire for us to feel the way we do when we want to read a line of a poem twice.

In addition to his art photography, Hetflaisz delights in photographing other artists.  His images of Artisans from Pietrasanta, began with a series of portraits of Sculptors, when Hetflaisz was moved by the vital role of the artisan.  The show will travel from Italy to The Italian Cultural Institute on Park Avenue, where it runs from December 4th through January 4th.

His work has been featured in Modern Painters, Wallpaper, Tatler, The Telegraph and The Financial Times. 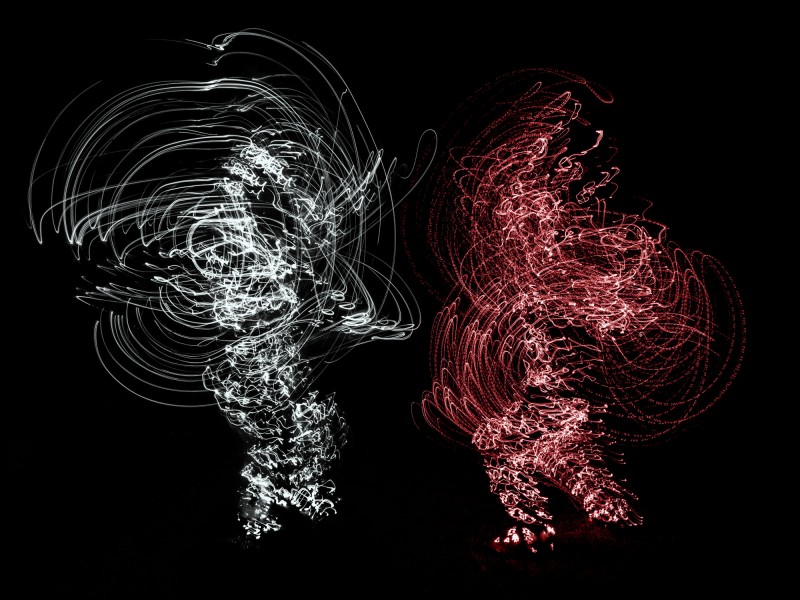 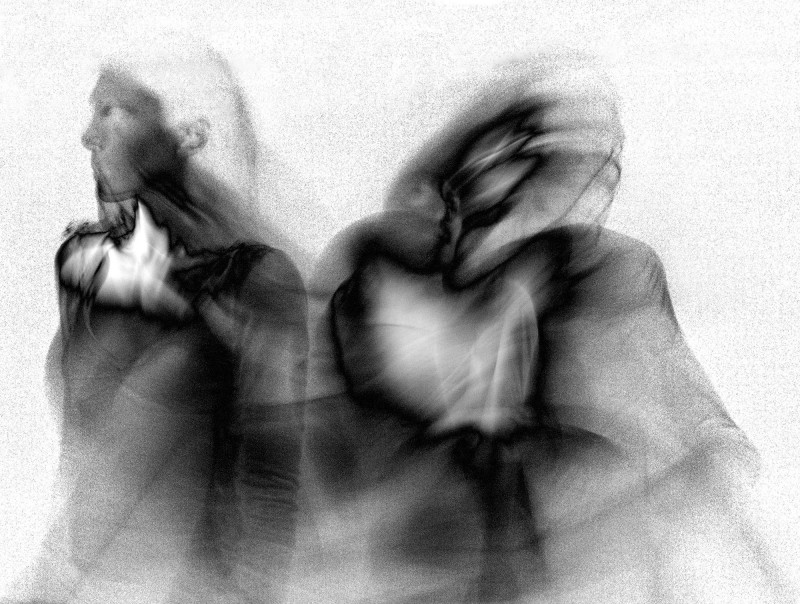 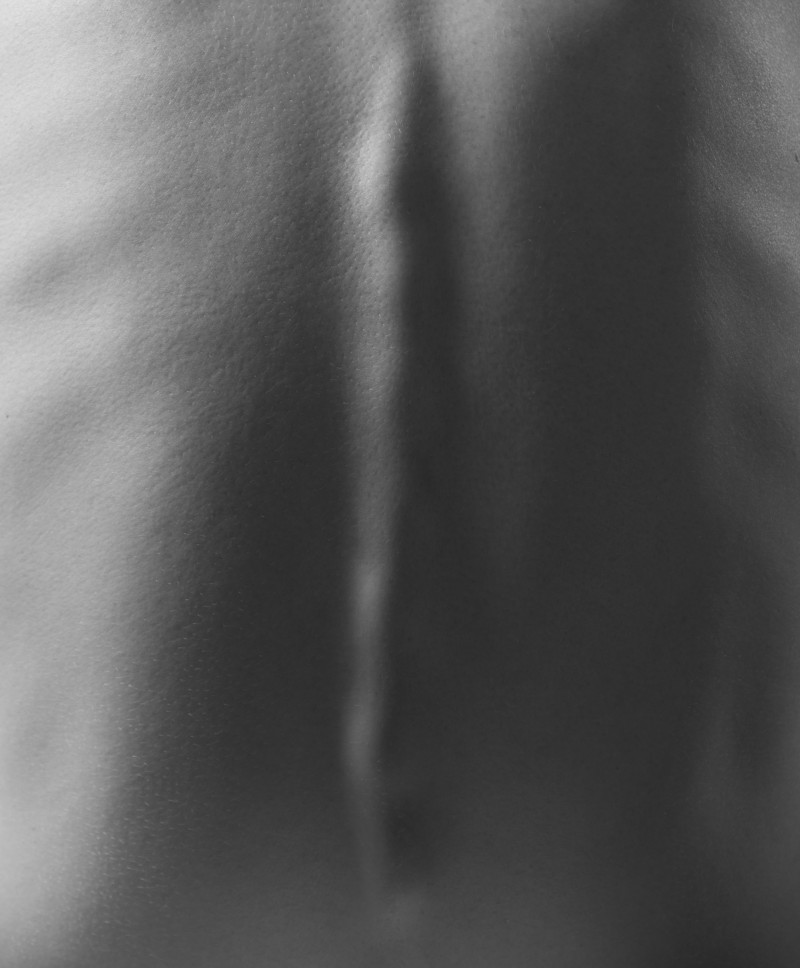 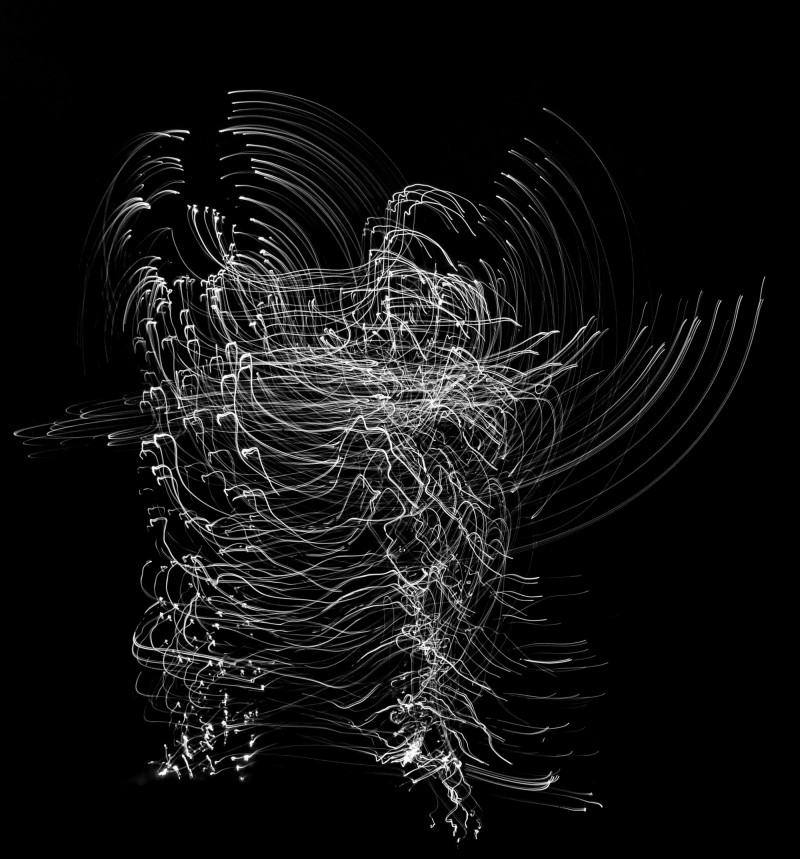 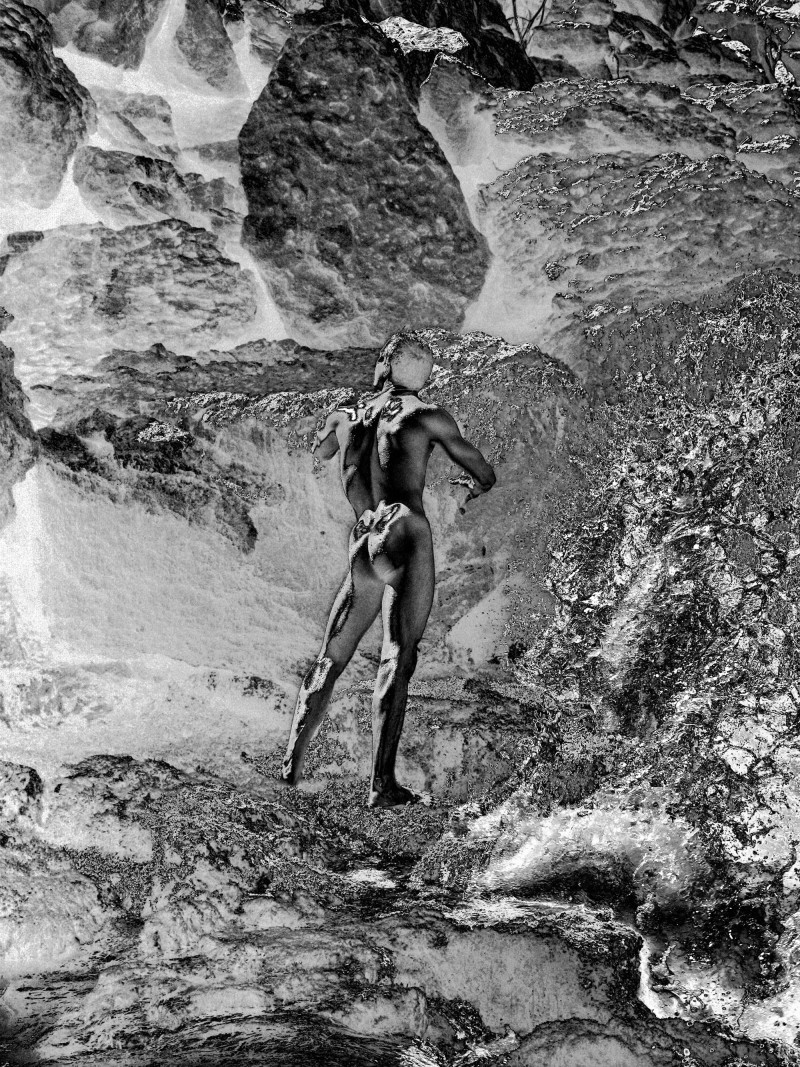 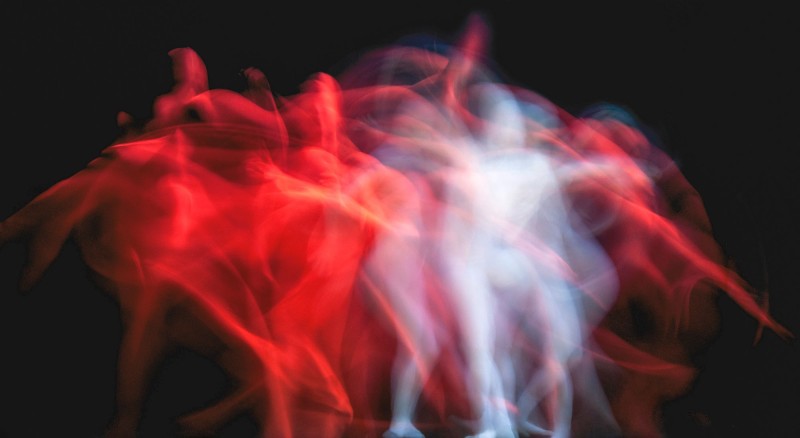